The TRUE story behind my favourite "child"

Okay, I know you're not supposed to have favourites, but I have to confess, this one is really special to me (shhhhh, just don't tell anyone). I loved creating this 'baby', it reminded me a lot of my own wonderful childhood, and I still enjoy immersing myself in its many depths and delights.

No, of course I'm not referring to an actual flesh and blood kid. [I could never pick a fave—my boys are both so different and bring me pleasure (and some pain!) in wonderous and equal measure.]

I'm referring to one of my favourite Ghostwriter Mysteries: Dying Words which I am now making available for FREE through  Smashwords. That's a big drop from $2.99.

Why it's so spesh
I loved writing Dying Words—it poured out fast and fluently; I barely came up for breath. I love the content, the characters, the plot and the setting, part of it in exotic Indonesia. But most of all, I love the fact that it is based on a very real premise. That's the most exciting part of all, and that's why I've decided I want to share it with more readers and offer it for free. 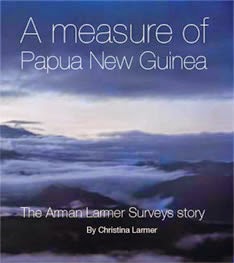 Back in 2008 I was asked to write a book about my father's 45 years as a surveyor in Papua New Guinea. His company, Arman Larmer Surveys (ALS), began as a small, struggling business run from the kitchen bench of a home we shared with his business partner, Graeme Arman. Within 20 years ALS had moved into Indonesia, and become the largest survey company in PNG with capacity to deploy up to 20 survey teams at any one time, and working on major projects like the Ok Tedi Gold Mine and the LNG gas project.

It was a terriffic story and a joy to write. More than that, it was a unique chance to sit my father (a true 'man of few words') down and MAKE him talk. And not just about his work but about my childhood, how we came to be born and living in the tropics, and how he made such a success of it. All good stuff.

The fact behind the fiction
During this process, I interviewed a charming, elderly man called Graham Matheson. He was the Surveyor General in those early days and a key player in Dad's career. After our interview, he handed me a framed, black and white photograph of a bunch of men sitting at a table during the 1970 survey congress. It was a fairly innocuous picture and, as I say in the novel, verging on outright dull. 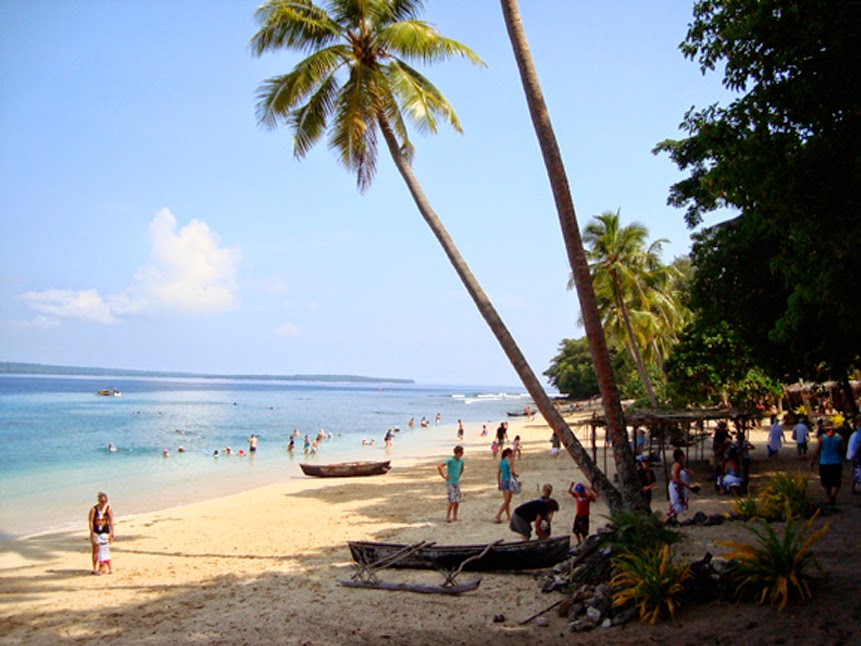 Clearly it was not so dull to Mr Matheson. Late one night, some months after the book was published, I got a call from Graeme Arman frantic to know where the photo had ended up. Mr Matheson was on his deathbed, he had just hours to live, and was desperate for the photo be be returned. Pronto!

I madly did some research and realised it was with the publisher. One thing led to another and the picture was promptly couriered back. Mr Matheson died soon after. To this day I do not know whether he lived to see and hold that photo again, nor can I understand why he needed to so keenly.

Surely, on your deathbed, the last thing you care about is an old photo of a bygone time?

Then a friend in my bookclub said, "There's a story there!" and my imagination ran wild. I imagined it held the key to some elaborate mystery, maybe to a will with an enormous fortune?

I never learned the truth behind that picture, but I did get the germ of a great idea. The result is Dying Words, the fouth Ghostwriter Mystery. I do hope you enjoy it as much as I still do. And I thank you for being part of this adventure with me.